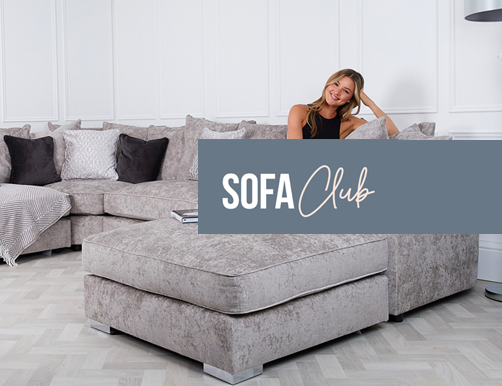 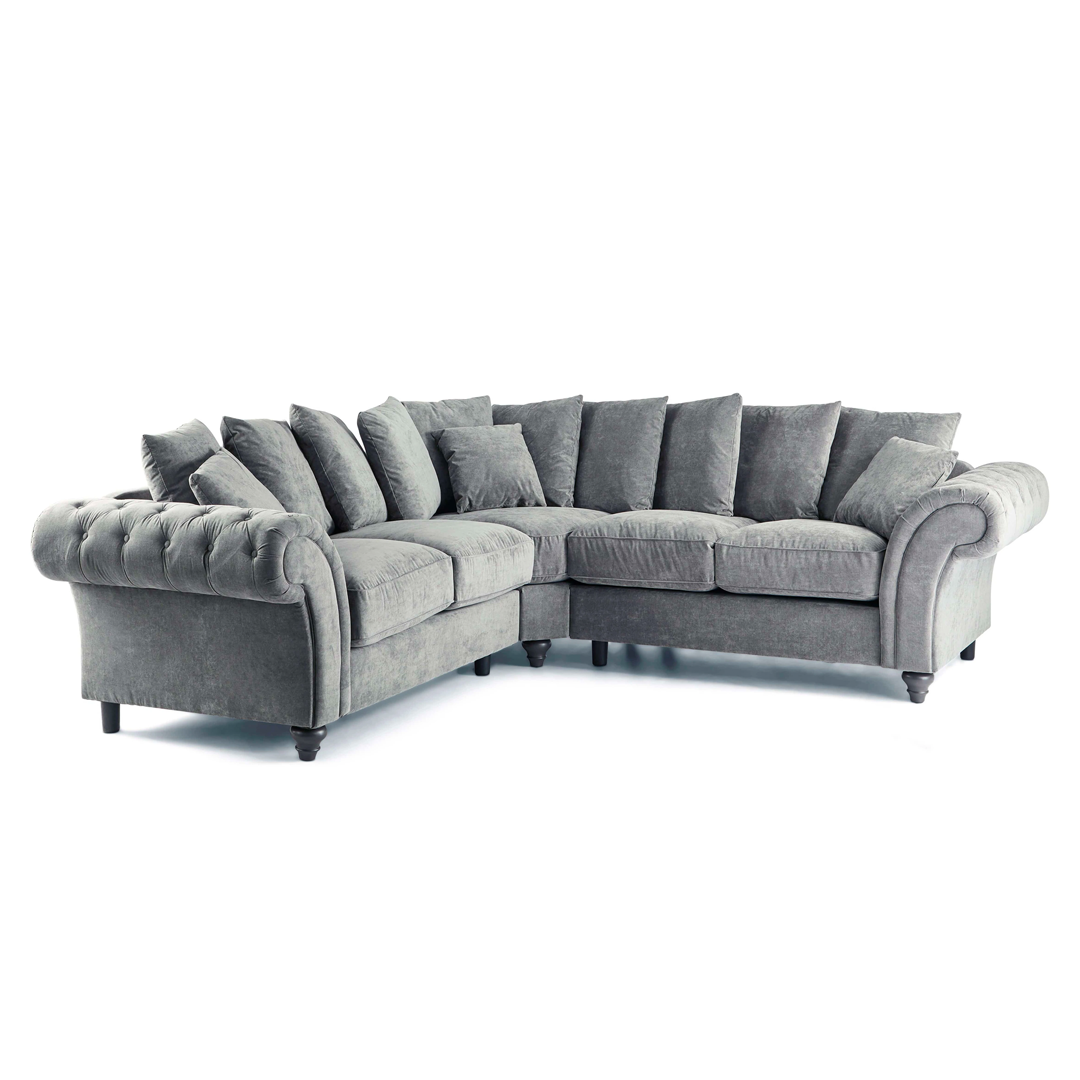 Sofa Club is one of the UK’s leading sofa specialists, having seen tremendous growth since it was founded in 2012. While it is now recognised as an online retailer with an offline presence, it didn’t always operate this way.

In its early days, Sofa Club focused heavily on its in-store sales across the nation’s shopping centres, with its online channel originally only playing a minor role in its plan to attract customers. However, in keeping with the rise of eCommerce activity seen over the past decade, Sofa Club completely transformed its operations.

The partnership commenced in May 2020 and the solution was implemented by DivideBuy in less than two months. Since then, its conversion rates have grown along with the number of customer approvals. There is also a clear difference between the finance options that Sofa Club offers. When it compared the conversion rates over the first two weeks of October, it saw 30-40% conversions with DivideBuy and just 1-2% with another popular credit lender.

Sarah concluded: “If we weren’t working with DivideBuy then we definitely wouldn’t have had as many sales or conversions during that time. The solution makes our products more accessible and affordable.”“Overall, the partnership has massively helped to increase our ROI, hugely improving on our experience with previous credit providers. There’s no doubt that I would absolutely recommend DivideBuy to any retail business looking to make purchasing easier for their customers.”

Benefits of the SofaClub / DivideBuy Partnership

Conversions with DivideBuy
“The thing that first impressed us with DivideBuy was that it could better support our key customer demographic with a greater variety of options.”
Sarah Phizacklea Head of Sales, Sofa Club

Sofa Club’s ethos centres around one idea: that consumers should be able to attain the look and feel of top of the range sofas, without the hefty price tag. To guarantee this, Sofa Club worked with several point of sale (POS) finance providers who could offer its customers the chance to split the cost of each sofa up into smaller monthly repayments. However, because the typical Sofa Club customer tends to be a younger shopper or first-time buyer, they often had trouble being accepted for credit due to an undeveloped credit score.

Sarah Phizacklea, Head of Sales at Sofa Club, shared: “Due to the very nature of where our typical customer base is in their life journey, it’s unsurprising that we find our sales being impacted by a low acceptance rate. It became clear that we needed to find a new POS finance provider that could personalise its credit decisions to each individual applicant.” 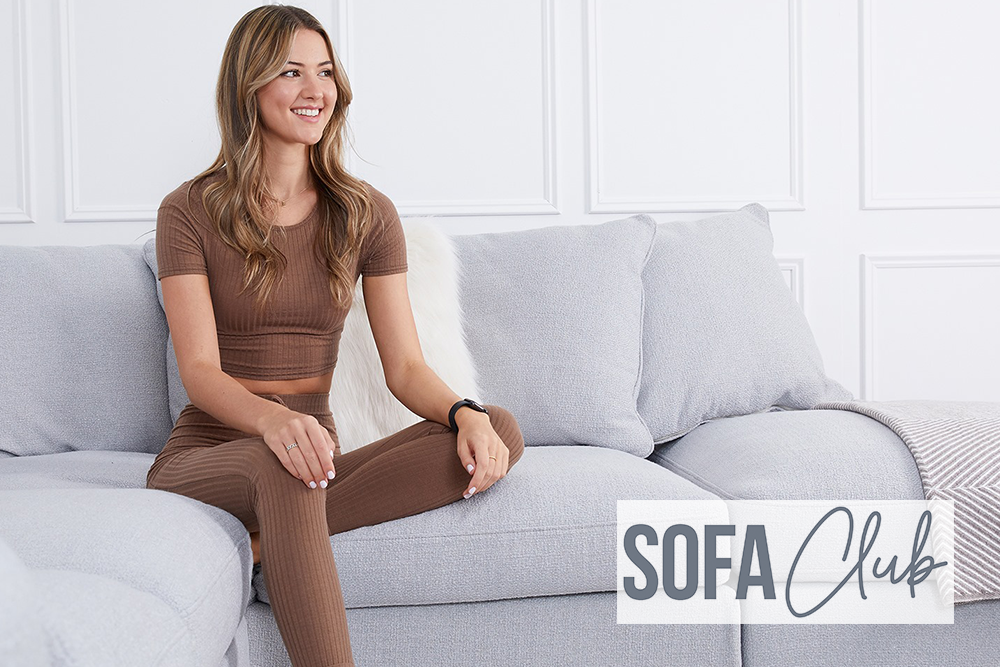 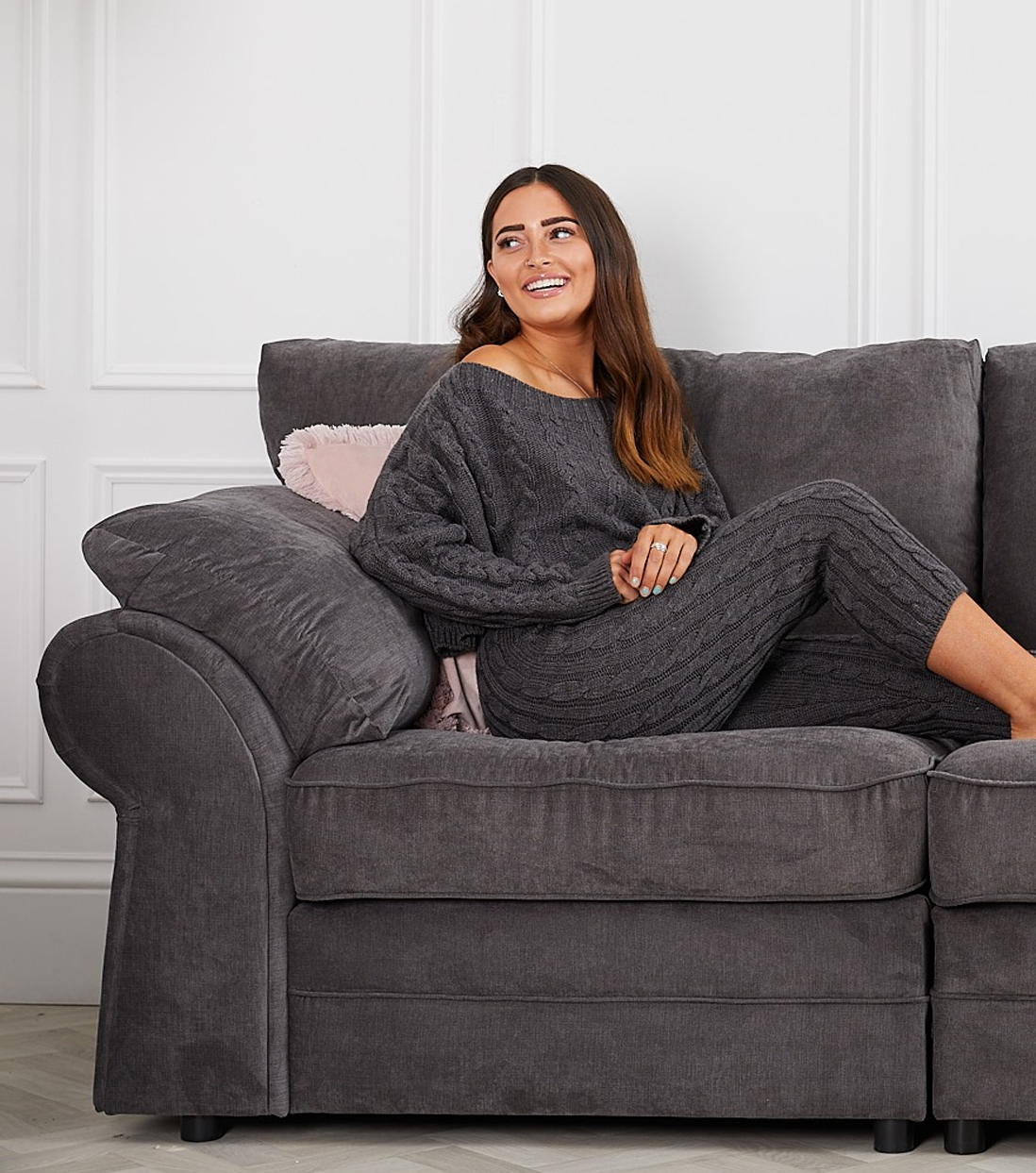 It was a verbal recommendation that led Sofa Club to DivideBuy – a POS finance provider able to offer soft credit searches, which enable customers to find out their eligibility without impacting their credit score, and a personalised credit decision due to its adaptive lending technology. This allows it to assess each customer’s risk profile to formulate a personalised credit decision and an approval solution that works for them. Depending on an applicant’s personal circumstances, DivideBuy’s solution can provide further options, such as a higher deposit rate and the potential for a guarantor, so that more customers have the chance to be approved.

Sarah added: “The thing that first impressed us with DivideBuy was that it could better support our key customer demographic with a greater variety of options. For example, in some circumstances it requests an additional upfront payment to confirm the order, but this also makes monthly repayments more manageable going forward. “After working closely with the team, we found that there were many more benefits that we could share with our customers, including interest free repayments on all purchases and responsible lending that caters to each customer’s financial circumstances. “What’s even better is that DivideBuy’s solution enables younger customers to build up their credit scores for the future and gives them a fantastic introduction to making purchases with credit. This then educates them on what instalment payments should and can look like with a lender that has both the customer’s and the retailer’s best interests at the heart of its lending process.”

“If we weren’t working with DivideBuy, then we definitely wouldn’t have had as many sales or conversions..”
Sarah Phizacklea Head of Sales, Sofa Club

Tell us about you

5 secrets to a successful eCommerce business

Given the lower overhead requirements of starting an eCommerce business, changing consumer behaviour, and the ongoing digital revolution it’s unsurprising that we’ve seen a significant increase in the number of new eCommerce businesses. In fact, in 2021 the eCommerce market grew by 18% in the UK making it the fourth largest market for eCommerce in […]

‘Cost of living crisis’ is more than just the latest buzz phrase. It’s a tangible issue, made real by climbing prices and plummeting public funds. With even higher earners feeling the pinch, consumer appetite for credit is skyrocketing. Recent Bank of England stats show that individuals borrowed an additional £1.3 billion in consumer credit in […]

Why online reviews are so important for retailers

Positive online reviews help drive revenue for eCommerce stores – and their importance is continuing to grow. In this article, we look at why online reviews matter more than ever, as well as practical ways you can boost your online ratings.   Key highlights:       Around 88% of consumers trust online reviews as […] 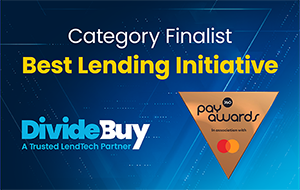 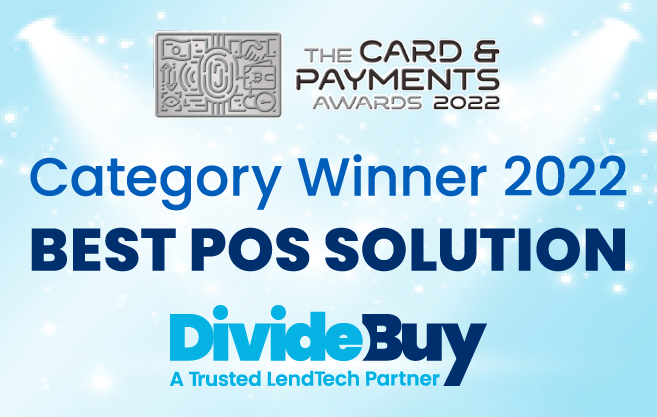