How has Internet Shopping Changed in the Last 5 Years?

It’s not difficult to see the appeal of internet shopping: unrivalled choice, access to the best deals and round-the-clock opening hours, not to mention the lack of social interaction required. Shoppers can browse at their leisure, anytime, anyplace – as long as there’s an internet connection.

Online shopping becomes more popular every year. In the past five years alone it’s grown to account for more than a fifth of all retail sales; that’s up from about 12% in 2015. By next year it’s predicted 93% of web users are expected to be online shoppers, the highest number in Europe.

There have never been so many online purchases made by mobile. In 2018, the mobile share of retail transactions rose to more than half; last year this hit the 58% mark. More people now officially buy online than in stores.

Convenience is key as two-thirds of shoppers say they buy online rather than in person because it’s easier. And more than a third say they prefer internet shopping because they can get more for their money.

Back in 2017, PayPal launched its first peer-to-peer payment system which opened even more opportunities for online shopping.

Hot on their heels were Apple and Samsung, who launched Apple Pay and Android Pay respectively. These systems link directly to an individual’s credit cards and can be used to send and receive money instantly, or to split the bill for larger purchases, in just a couple of clicks.

Social media is usually the first port of call for shoppers. Many want to do a bit of research before handing over their cash. Some consumers use social networks to read reviews or pick up discount codes. Others are actively looking for things to buy, with one in five purchasing after seeing something about the item on social media.

Social networks have capitalised on this in recent years. Pinterest launched buyable Pins in 2015, Instagram introducing shoppable posts in 2018 and Facebook launched its Marketplace and the ability to tag products in posts two years earlier.

A recent trend to emerge online is the increase in voice command search, led by assistant AI like Alexa and Siri. Instead of having to push buttons, users are increasingly using voice commands to perform digital tasks, including online shopping.

The majority of voice commands are used to find useful information online, such as locating a business’s address, but increasingly voice search is also being used for online shopping. It’s an area of enormous growth potential expected to be worth £3.5 billion by 2022; up from £0.2 billion in 2017.

In recent years, online retailers have increasingly offered more ways for customers to pay for their orders. This helps to reduce basket abandonment and increase sales. Alongside debit and credit card payments, many retailers support PayPal transactions and a rising number are introducing options like DivideBuy’s credit solution to spread payments over several months, interest free.

DivideBuy is a type of point-of-sale finance that gives consumers control over how they pay for goods. Splitting payments over several months can help customers stay within their budgets without having to forgo their online purchases altogether; it’s a win-win.

Find out how DivideBuy could help boost your online sales with our interest free credit option. 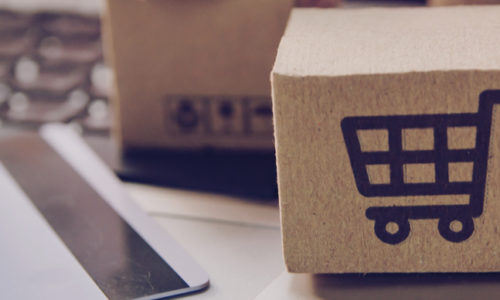 How to boost your online sales with POS credit
The eCommerce landscape is booming. Reports show that at the height of the Covid-19 pandemic, 10 years’ growth in online sales took place in just 90 days. At a time when your customers are increasingly shopping online, eCommerce marketing has never mattered more – because as activity grows, so too does competition.   Broadly speaking, […]
Read More 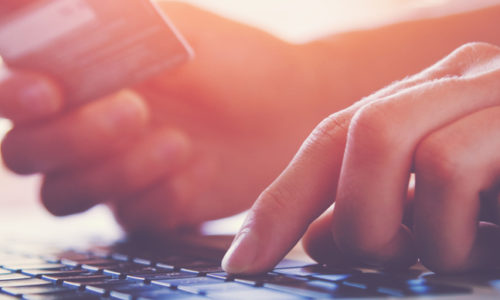 Switching made easy: Your most frequently asked questions
Do you want to switch POS finance providers, but you’re not sure about the process involved? Good news – switching credit providers is really very simple! In fact, at DivideBuy we do most of the work for you.   2020 brought with it a massive uptake in online shopping channels and so retailers are having […]
Read More 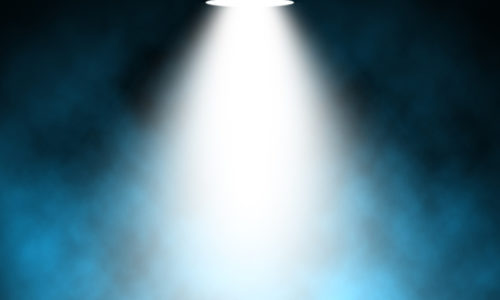 Employee spotlight: The first point of contact for any DivideBuy partner, Retail Account Manager Abbie Blacklock
For many of our retail partners reading this, today’s spotlight really needs no introduction – our wonderful Retail Account Manager Abbie Blacklock. Abbie has been a crucial part in the journey for our retail partners, helping them out in anyway she can. Whether it’s answering enquiries, helping with training or assisting with setting up the […]
Read More

We use necessary cookies to make our site work. We'd also like to set optional analytics cookies to help us improve it. We won't set optional cookies unless you enable them. Using this site will set a cookie on your device to remember your preferences.

Necessary cookies enable core functionality such as security, network management, and accessibility. You may disable these by changing your browser settings, but this may affect how the website functions.