The Golden Quarter is upon us with consumers getting set for the first post-Covid Christmas with no lockdowns in sight. Online retailers should be looking at this quarter’s latest trends to provide the top products people want to help maximise profits.

Consumer electronics are always popular purchases during the Black Friday / Cyber Monday (BFCM) weekend, and all the way up to Christmas too. Globally, revenues in the market are set to reach £10.9bn by the end of this year. By 2030 it is expected that 43% of that figure will be generated via online sales, so capturing a target audience this year can set you up for success as you retain their loyalty for future years to come.

Using data from Google, and industry-leading experts, we’ve looked into which consumer electronics products you should be stocking to get shoppers checking out your website.

Global sales in the TV market (excluding the US) reached $33bn in the first half of 2021, up 18% on the same period last year. New technologies are creating new must-haves. With 8k resolution, built-in AI assistants, and state-of-the-art screen lighting, new product releases are coming thick and fast.

These advances do not come cheap. For example, Samsung’s 8k smart 85” TV is priced at £5,999. Even without new technology, the price of televisions is rising. Due to a shortage of parts and issues with supply, the price of an average 55” television is now last year based on global sales data.

A perfect product to stock ready for buyers looking for a new device to enjoy the festive TV schedule.

Take advantage of this by offering a choice of technology. From wearables such as the best-selling Fitbit Charge series, to smart exercise equipment like the Kickr Bike which starts at £2,999.  Other items also becoming popular include ‘smart’ treadmills, rowing machines, and cross-trainers.

Capturing the attention of buyers in this sector now will also set you up for more success when new year’s resolutions kick-in at the start of January.

Among the many eye-catching products at this year’s Consumer Electronics Show, it was noticeable just how widespread Artificial Intelligence, or AI, in the home is becoming.

Starting with simple voice assistants such as Apple’s HomePod with Siri or Amazon’s Alexa, trends suggest that by 2024 the number of assistants in use will reach 8.4 billion. That’s more than Earth’s population!

While these devices can be helpful, it is nothing compared to what is coming. New innovations to enter the market include LG’s Signature InstaView Door-in-Door refrigerator which connects to Wi-Fi, responds to voice commands and even opens the door for you. This piece of innovative home technology starts at a price point of £1,729 rising to £5,699.

Other smaller home AI products that are increasing in popularity include smart lights, home security kits, and robot vacuum cleaners.

With eSports being aired live and online streaming opening the world to a wider audience, video games are now mainstream, and consoles are in high demand. So high in fact, that there is still a general shortage of many next-generation consoles from Sony and Microsoft, despite selling over 15 million units combined this year.

As Nintendo launch their new iteration of the popular Switch model, and Christmas lists are being written, we will see a spike in interest for these consoles very soon.

The prices of the three leading consoles continue to hold steady, from the lower-end options such as an Xbox Series S and Nintendo Switch priced at £249 and £259 respectively to the higher-end, premium options of the PlayStation 5 and Xbox Series X both sold at £449 at retail. The scarcity means any stock you can sell will be in high demand.

The one device in consumer electronics that year-on-year sees renewed growth courtesy of the latest releases. Stocking and selling sim-free mobile phones is an especially good choice right now as global smartphone sales reached 328.8 million in Q2 this year.

While you may initially think of Apple as the leading brand, a YouGov survey discovered that Samsung is actually the UK’s most popular brand in consumer electronics. Looking only at brands that produce phones, Sony came in second, with Apple third, and Nokia fourth.

You may also want to consider stocking devices from Xiaomi and Oppo which ranked second and fourth for number of sales in Q2 this year as alternative manufacturers enter the market.

Increase conversions on your online store

Shoppers spend a lot of money during the Golden Quarter, and this year’s run up to Christmas is set to be a big one. With higher value items, such as consumer electronics, on your eCommerce site, providing an interest-free credit option could turn a browser into a buyer.

Giving customers the option to spread the cost of purchases can help in securing those sales.

DivideBuy’s interest-free credit option integrates seamlessly with your eCommerce website and enables customers to pay for their purchases over several months – with no hidden fees to worry about.

For more information about how interest-free credit options could work with your website, contact the team at DivideBuy today. We’re specialists in point-of-sale finance that helps your customers spread the cost of their purchases – and gives them another reason to come back to your website. 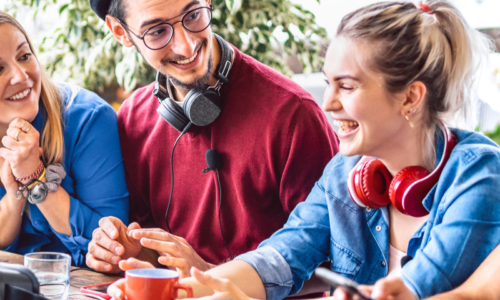 The changing face of consumer credit – how Gen X, Gen Z and Millennial shoppers prefer to pay
The global economy will soon be dominated by Millennial and Gen Z consumers, with the two groups set to make up 72% of the world’s workforce by 2029. These are two generations with different, more demanding ideas about how and where they want to shop, meaning the current transition towards eCommerce and away from its […]
Read More 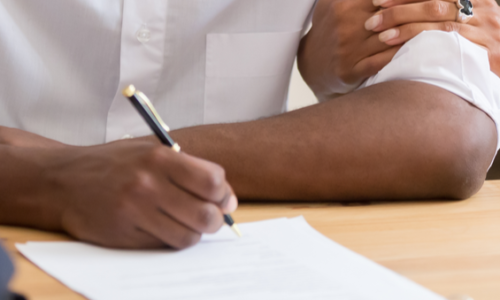 Spotlight on responsible lending: what is it, is it regulated, and why is it so important?
There’s been a rapid increase in buy now pay later and interest free credit deals in the UK and across the world, offering consumers more options when it comes to purchasing goods and services. With the market showing no signs of slowing, the concept of responsible lending is now more important than ever. Rather than […]
Read More

Understanding credit – from revolving and instalment credit to the benefits for retailers
The introduction of credit in the retail sector completely changed the game. Although it might seem like credit is a relatively new innovation, its history across the world can actually be traced back more than 5,000 years. More modern forms of credit started around the 20th Century, when consumers were able to find new ways […]
Read More 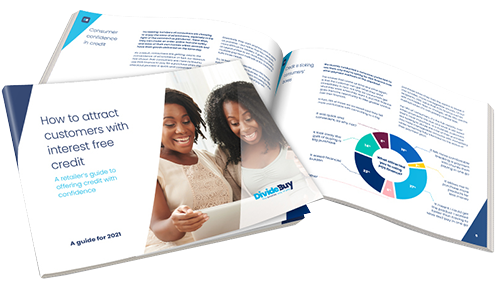